While it’s true that everyone should have a VPN to keep their private data safe, it’s easier said than done. With so many VPN providers out there (and each one claiming to be the best), it’s hard to choose a brand and so many end up just not using one at all. If you’ve been wanting to get a VPN but you’re overwhelmed by all the choices, you can narrow it down to ExpressVPN and PureVPN. Both are popular VPN providers and are trusted by many to keep their sensitive information protected from hackers and snoopers. To help you decide which of the two is the better choice for you, here’s an in-depth comparison of ExpressVPN and PureVPN, taking their performance, features, unblocking capabilities, and pricing into consideration.

ExpressVPN is the better choice over PureVPN when it comes to performance.

ExpressVPN has over 2,000 servers in over 90 countries and while this is impressive enough, PureVPN is able to top these numbers despite being the cheaper VPN provider. It has over 2,100 servers in 141 countries, although many of them are in low-traffic areas such as Aruba and St. Lucia. It’s also important to note that out of PureVPN’s 141 locations, 82 of them use virtual servers instead of physical ones. This means that your traffic is actually routed through another server in a different part of the world. While this is fairly common practice, it could be a cause for concern for users who don’t want their data to pass through other countries. As for ExpressVPN, it only has virtual servers in 33 of its locations.

While both ExpressVPN and PureVPN allow users to choose which city they’d like to connect to, it looks like ExpressVPN has a much larger variety of available cities. PureVPN is only able to offer one or two city options in countries outside of the US, UK, and Germany while ExpressVPN makes it a point to provide more choices in most high-traffic areas. So when you want to unblock local TV stations or blacked-out sports programs, you’ll have better chances of doing so with ExpressVPN. So even though ExpressVPN has fewer available countries and not as many servers in total, its strategy of providing as many servers as possible in each location pays off.

One of the best things about ExpressVPN is its ability to support multiple platforms. Aside from the most popular ones like Windows, MacOS, Android, and iOS, it also has apps for Amazon Fire devices and Linux. It even has custom firmware so that it’s extra easy to install on any router. ExpressVPN is also quite unbeatable when it comes to features. It has, for example, a smart DNS app called MediaStreamer which lets you unblock geo-restricted services without encrypting your traffic. This allows you to increase your connection speed although you do have to remember that your data isn’t secure. It also has a split tunneling function, allowing you to dictate which of your traffic goes through a VPN tunnel and which ones can connect directly to the internet. To boot, it has browser extensions as well which let you change your browser’s geolocation based on the location you have picked out.

As for PureVPN, it doesn’t quite compare to ExpressVPN when it comes to multi-platform support. It only has apps for the most popular platforms but even its iOS app is currently unavailable and there aren’t any signs of its comeback yet. As for features, it has ad blocking, malware scanning, and split tunneling although it clearly falls behind when you compare it to ExpressVPN’s more advanced capabilities. PureVPN does, however, have the official Kodi add-on which isn’t something you normally get with other VPN providers. This feature allows you to easily stream TV shows and movies on operating systems such as LibreELEC and OpenELEC without having to involve a third party.

Aside from security, another good reason to get a VPN is for all the geo-restricted TV shows and movies you can gain access to. If this is an important feature for you, you might want to consider choosing ExpressVPN because its unblocking capabilities surpass that of other VPN providers, including PureVPN’s.

ExpressVPN is able to unblock pretty much all of the popular streaming services out there including Netflix, Hulu, Amazon Prime Video, and Sky Go. It’s even able to outsmart the geo-restrictions of the most stubborn streaming services such as BBC iPlayer and ABC. To boot, ExpressVPN will give you access to a wide range of international Netflix libraries, providing you with endless entertainment. If you’re wondering if ExpressVPN works in China, it does. You just have to reach out to its customer support and they’ll provide you with a working mirror site where you can download the software.

As for PureVPN, it’s able to unblock a decent number of streaming services, although don’t expect it to be able to bypass those with stubborn geo-restrictions. This shouldn’t come as a surprise because, after all, it is a budget VPN provider. You also have limited access to international Netflix libraries (you can only watch from the US and UK libraries) if you’re using PureVPN. Another thing you have to consider is that it doesn’t work in China, even though its website claims otherwise. Its website is currently blocked in China and there doesn’t seem to be a workaround for this.

PureVPN is more affordable than ExpressVPN. 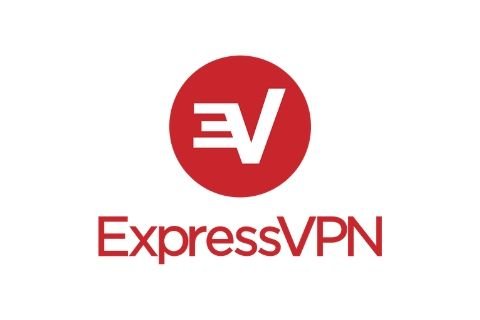 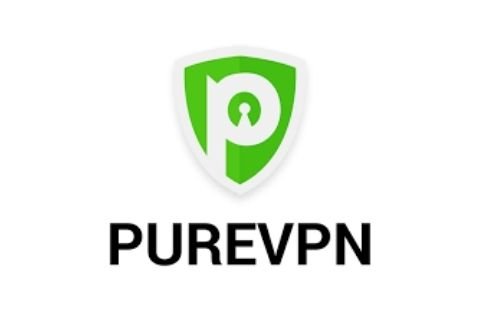 When it comes to quality, ExpressVPN is the clear winner. It provides more servers in high-traffic areas and so users still get to enjoy low-latency connections even during peak hours. It’s also unbeatable when it comes to multi-platform support as well as advanced features. Not only that but its unblocking capabilities are unparalleled, able to bypass even the most stubborn of geo-restricted streaming services. If you do, however, want to save and don’t care so much for the added benefits that you can get with ExpressVPN, PureVPN is the better VPN provider for you. It’s the more affordable option, whether you’re a month-to-month subscriber or have committed to a long-term plan.

📌 Which one has more servers, ExpressVPN or PureVPN?

📌 Which one has better features, ExpressVPN or PureVPN?

ExpressVPN has more advanced features compared to PureVPN. It has, for example, a smart DNS app called MediaStreamer which lets you unblock geo-restricted services without encrypting your traffic.

📌 Which one has more powerful unblocking capabilities, ExpressVPN or PureVPN?

ExpressVPN is able to unblock a wider range of streaming services, including those with stubborn geo-restrictions such as BBC iPlayer and ABC.

📌 Which one is more affordable, ExpressVPN or PureVPN?

PureVPN is a budget VPN provider, making it more affordable than ExpressVPN. It’s less expensive whether you’re a month-to-month subscriber or have committed to a long-term plan.