When it comes to WordPress page builders, there are two that stand out from the pack: Beaver Builder and Divi. That’s because the former is one of the most reliable plugins available, while the latter has been around for several years.

Elegant Themes, the mind behind Divi, is among the vendors that made WordPress page builders mainstream, and that says a great deal about its service. Meanwhile, Beaver Builder built its reputation on stability, delivering a worry-free experience that lets you focus on productivity. At that, both are excellent in their own right, but which one should you use? We compare the two to give you a better idea and help you make the right choice.

Beaver Builder has dozens of professional-looking templates, but Divi has more than double the amount.

Both provide you with a ton of templates and elements, as well as styling and customization options to make the website you want. However, they’re not exactly the same.

For starters, Beaver Builder supports native WordPress widgets. You can even use these in the layouts, which can come in handy most of the time. It even has what it calls Beaver Themer, an add-on that lets you create a template and apply it across your posts.

Regarding layouts, Divi has the tools you need to make practically any type of layout. Its layout management options are even more robust than most.

Beaver Builder has a simpler user interface than Divi, and you can probably get by without turning to a manual.

That said, Divi offers a ton of options, and that’s both a good thing and a bad thing. It’s good because you’ve got plenty to work with. It’s bad because then there’s a learning curve to the whole thing.

Moreover, Beaver Builder has a more intuitive interface. It’s not only fast, but it’s also very responsive. Its front-end editor loads quickly, and it’s more accurate in terms of dragging and dropping things. In contrast, Divi’s front-end editor loads slow at times. Adding modules is also more sluggish. Speaking of modules, you’ll be limited to the ones that Elegant Themes has.

At any rate, both services’ support teams are excellent, so if you find yourself stuck anywhere, you can be sure you can get the help you need.

Divi is a lot more affordable than Beaver Builder.

Beaver Builder is one of the more expensive options in a lot of ways. To begin with, it generally costs more than your average WordPress page builder. You’ll also need to avail the Pro Package to access its theme builder. That means its most affordable tier doesn’t come with the feature. On top of that, white labeling is available only on its priciest plan, but at least it does offer it.

Compared to that, Divi keeps things simple with just two subscriptions: yearly or lifetime access. It goes without saying that the latter gives you a lot of bang for your buck, allowing you to use it on as many websites as you want.

Beaver Builder lets you get cracking right away, while Divi offers a lot of options that can go a long way down the line. 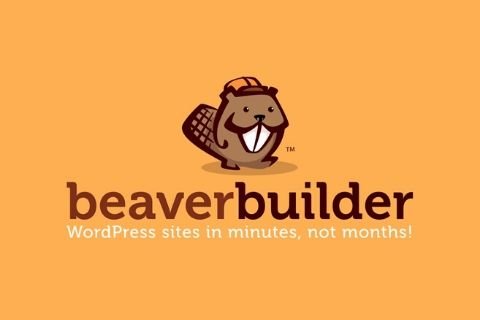 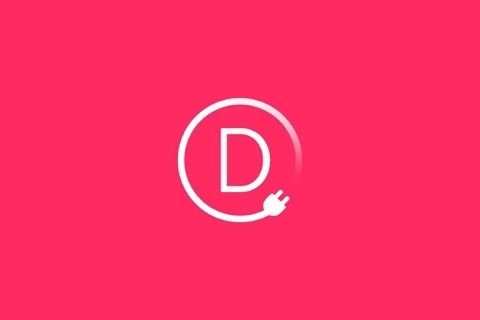 One isn’t necessarily better than the other here. As is typically the case with WordPress page builders, it really depends on what you’re looking for.

To sum things up, Beaver Builder is geared toward developers. At the same time, it’s targeted at casual users who want to get to work right off the bat without having to code anything. Meanwhile, Divi is for users who want a more powerful layout tool and plenty of features. Sure, it’ll take time to learn the ropes, but hey, its lifetime access will give you, well, a lifetime for that.

📌 How much does Beaver Builder cost?

Beaver Builder costs $99, $199, or $399 annually for the Standard, Pro, and Agency plans, respectively. A few things to note here are that the theme builder only becomes available starting on the Pro tier and the white labeling option is accessible only on the Agency subscription.

📌 How much does Divi cost?

Divi starts at $89 a year and tops out at $249 for a one-time purchase. Needless to say, lifetime access gives you a lot of value for your money, especially if you plan on using it for years.

Yes, there’s a free version of Beaver Builder available. However, its functionality is somewhat limited, but you can test it all you want before availing a subscription.

No, there’s no free version of Divi.

RELATED  Hubstaff vs Time Doctor (2022): Which Time Tracker Can Get the Job Done?