Updated 24 March 2020: With 5G networks slowly spreading to more and more cities, getting a smartphone capable of harnessing its blazing speeds is a smart idea. Samsung’s first dedicated 5G device, the Galaxy S10 5G, was an impressive step, but the release of the Galaxy S20, which features built-in 5G connectivity for all three models, has cut its parade quite short. Below we cover the upgrades the Samsung Galaxy S20 5G received compared to last year’s Galaxy S10 5G. 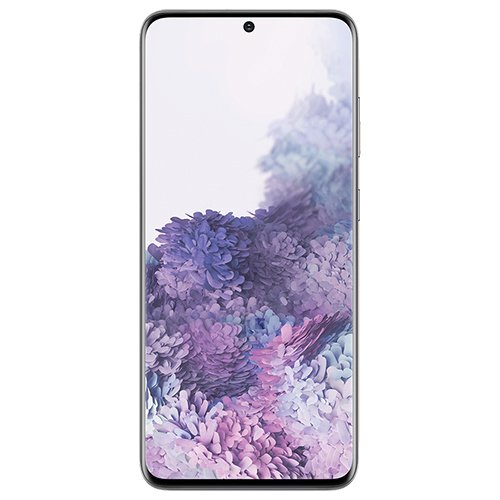 The Samsung Galaxy S10 5G is larger and heavier than the Galaxy S20 5G.

There are plenty of slight design differences between the Galaxy S20 5G and the S10 5G. First, all of the camera placements have shifted around. The selfie cameras of the S10 5G is now centered on the Galaxy S20, while the horizontally spread camera array at the back has been grouped up to the top left. It’s also been rumored that Samsung is dropping the Edge display that’s been a prominent feature of Galaxy S phones since the S6 Edge. As a result, expect a flatter 2.5D glass on the S20 5G similar to other current flagships.

There are only three color options for the Galaxy S10 5G, Crown Silver, Majestic Black and Royal Gold, and all of them have a distinctly premium vibe. Meanwhile, you get a nice mix of fun and corporate choices with the Galaxy S20: Cloud Pink, Cloud Blue, Cosmic Grey and Cosmic Black.

Size might be the biggest difference between these two Galaxy generations. Samsung decided to make the Galaxy S20 the smallest in the lineup, with the S20+ and S20 Ultra both being larger. In contrast, the Galaxy S10 5G is the largest among the four S10 phones. Still, its 6.7″ screen only matches that of the mid-sized model of the S20+.

The Samsung Galaxy S10 5G has a bigger display but lower refresh rate and resolution than the Galaxy S20 5G.

As mentioned, the Galaxy S10 5G was designed to be the biggest in the S10 lineup while the new S20 5G is the smallest among its siblings. Well, that might be its only real edge over the new generation of Galaxy phones, which now sport Quad HD+ Dynamic AMOLED 2X displays.

The Korean tech giant also worked on enhancing its supersonic fingerprint sensor, and rumor was the new S20 would be capable of recognizing multiple fingerprints simultaneously. This could lead to improving phone security, such as requiring two fingerprints for financial transactions, for example. However, we were sorely disappointed to find out that the in-screen fingerprint sensors of the S20 are exactly the same ones on the S10 series.

The will be faster than the Galaxy S10 5G.

It shouldn’t be surprising that the new generation of devices outperforms the previous in terms of speed and power. While the Galaxy S10 5G is easily one of the fastest Android smartphones right now, the upcoming flagship line has been equipped with a more powerful system-on-chip. All Galaxy S20 5G models have either the new Qualcomm Snapdragon 865 or Samsung Exynos 990, which are straight upgrades from the Snapdragon 855 and Exynos 9820 of the S10 series. 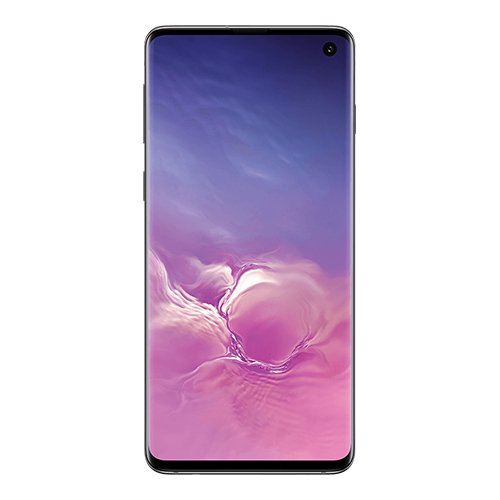 Qualcomm has provided us a taste of the speed we can expect from the Snapdragon 865. Last year their reference device posted benchmark scores that nearly matched the reigning fastest mobile device, the iPhone 11 Pro Max. Actual performance is slightly better, with at least 12GB of RAM in the S20 phones and only 8GB on the S10. There’s no question about the S20 being straight up faster than any S10 model here.

Another considerable advantage of the Galaxy S20 5G is it launches with Android 10.0 and OneUI 2.0. This lets it have all the latest goodies of the popular OS, and we’ve yet to see what Samsung has in store for their reskin’s next version. In comparison, the S10 5G still rocks on Android 9 Pie and OneUI. While software updates can bring that up to the latest versions, there might be a few new features only available to the S20 series.

The Samsung Galaxy S10 5G has more cameras than the Galaxy S20 5G.

Here’s where being top of the line really matters. As the most advanced model of its series, the Galaxy S10 5G features additional exclusive cameras such as the 3D Depth Cameras on both front and back. These time-of-flight sensors enhance photos and videos with crisper foreground and background focus, blurring the other smoothly. Meanwhile, as the smallest S20 model, the S20 5G doesn’t have ToF sensors like its bigger brothers do.

Still, Samsung is significantly improving the telephoto capabilities of the new Galaxy line. Their Telephoto lenses now use 64MP sensors and are capable of up to 3x optical zoom and 30x digital zoom. This easily outshines the 12MP telephoto camera and 10x digital zoom of the S10 series. However, none of the new S20 models will have a ToF camera to pair with the front selfie camera though, so that’s something the S10 5G has to itself.

Video quality on the Galaxy S20 5G goes up a notch with up to 8K resolution at 30 fps, with selfie videos on 4K quality and 60 fps. In contrast, the S10 5G is capable of half that. New photography modes and extra features also further the S20’s lead over the S10. With an improved Night mode and more powerful zoom, along with enhanced image processing, you’ll get much better results with the newer S20 cameras.

Battery and Other Features

The Samsung Galaxy S10 5G has a bigger battery than the Galaxy S20 5G.

The Galaxy S20 5G is equipped with a 4000mAh battery, the lowest capacity in the line. That’s still on par with the S10+ though, which was the biggest until the S10 5G came along. The 4500mAh battery of the S10 5G gives it enough juice to power ultra fast Internet connections all day, and we can expect it to hold up well even with power consumption tweaks on the new S20 devices.

Both smartphones start at 128GB internal storage, though the Galaxy S20 can only go up to 256GB while the S10 5G can have 512GB storage. However, you can easily expand the S20 with more memory since it retains the MicroSD slot while there’s none on the S10 5G.

The is definitely worth picking over the Galaxy S10 5G.

With all of the big upgrades that the Samsung Galaxy S20 5G has over the S10 5G, it’s really easy to recommend opting for the new generation of Galaxy smartphones. If you’re after a 5G-capable phone, all of the S20 models will have it built-in, and they will almost certainly be faster and feature better cameras. It doesn’t help that the S10 5G is quite expensive, and pricing tiers will place the S20 5G at the lowest.

Still, if you want a price-dropped premium flagship phone that can give you blazing wireless speeds, there might be no better Android choice right now than the Samsung Galaxy S10 5G. It has depth-sensing cameras not found on other S10 models, and it’s the biggest and most beefy of them all to boot.

In a word: yes. The Samsung Galaxy S20 has a better display, faster processor, improved cameras, and full 5G connectivity. Samsung has finally given the Galaxy S20 a 120Hz display for smoother scrolling and its cameras have larger sensors that capture more megapixels as well as improve low-light shots.

Yes, you can open the Settings app on the Samsung Galaxy S20 and navigate to Connections > Mobile networks > Network mode. Select one of the non-5G options and your Galaxy S20 will now avoid connecting to any 5G cell towers.

According to Samsung, they chose S20 to herald a new decade of innovation coinciding with the new Galaxy flagship’s 2020 release. It marks Samsung’s big step towards a mobile world powered by 5G, AI and the Internet of Things.

It simply means the fifth generation of cellular technology that features significantly increased speeds and responsiveness compared to the previous generation of wireless networks (4G).