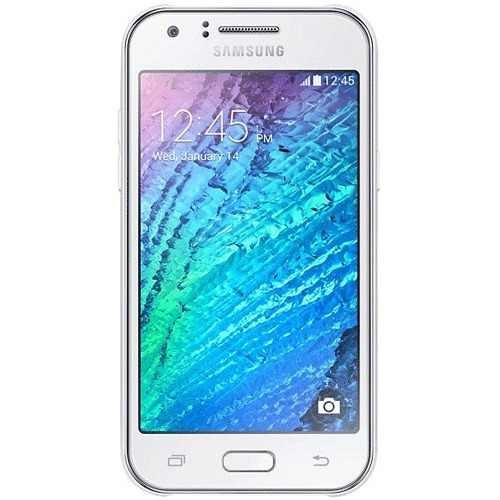 Samsung Galaxy J1 is a fair quality Android device launched a couple years ago, in 2015, featuring a quite powerful Dual-Core processing unit clocking at 1200 megahertz, a 4.3 inches capacitive touch-screen, and 2 cameras, a 5 MP back facing camera and a 2 mega-pixels front facing camera. But it’s time to get into much more details.

Samsung decided to build this cellphone using a fast Dual-Core processor running at 1200 megahertz and 512 MB of RAM. This cellphone has a fair 4 GB internal memory, which is enough for the vast majority of users having that it also has an SD extension slot .

Samsung offers this phone in black, blue and white. The Samsung Galaxy J1 is just 0.35″ thick, taking it to the thinnest phone’s category. Samsung did a great design job making this cellphone as lightweight as 4.3 oz.

Samsung designed this phone with a nice 4.3 inches screen, and a resolution of 800 x 480 , which makes all pictures and videos look colorful and brightful. Its screen uses TFT capacitive technology, and can detect multiple fingers at the same time.

This cellphone provides WiFi connectivity (although it can’t be provided to other devices acting as a wireless router) or 3G fast connectivity, over HSPA, HSUPA and EDGE technologies. The Samsung Galaxy J1 supports dual SIM cards so it’s able to work with 2 different carriers or phone lines in the same phone.

This device features two cameras, a 5 mega-pixels back-facing camera and a 2 mega-pixels front camera. It can also film videos up to 1280×720 (HD) at 30 frames per second. In addition, this phone’s camera also features a few useful characteristics like flash, auto-focus, face detection shooting, smile detection shooting and geo tagging.

This phone also features some interesting features like Bluetooth (4.0), GPS (Global Positioning System) and NFC (to trigger actions, transfer data or make payments by holding your phone close to another NFC device or tag), and multiple sensors like Light Sensor, Proximity Sensor, Accelerometer and Compass.

The J1 counts with a medium 1850 mAh removable battery that can keep this phone running for several hours. 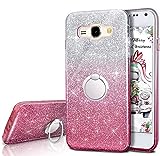 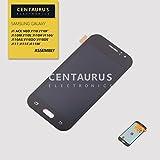 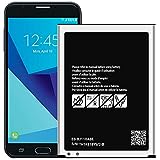