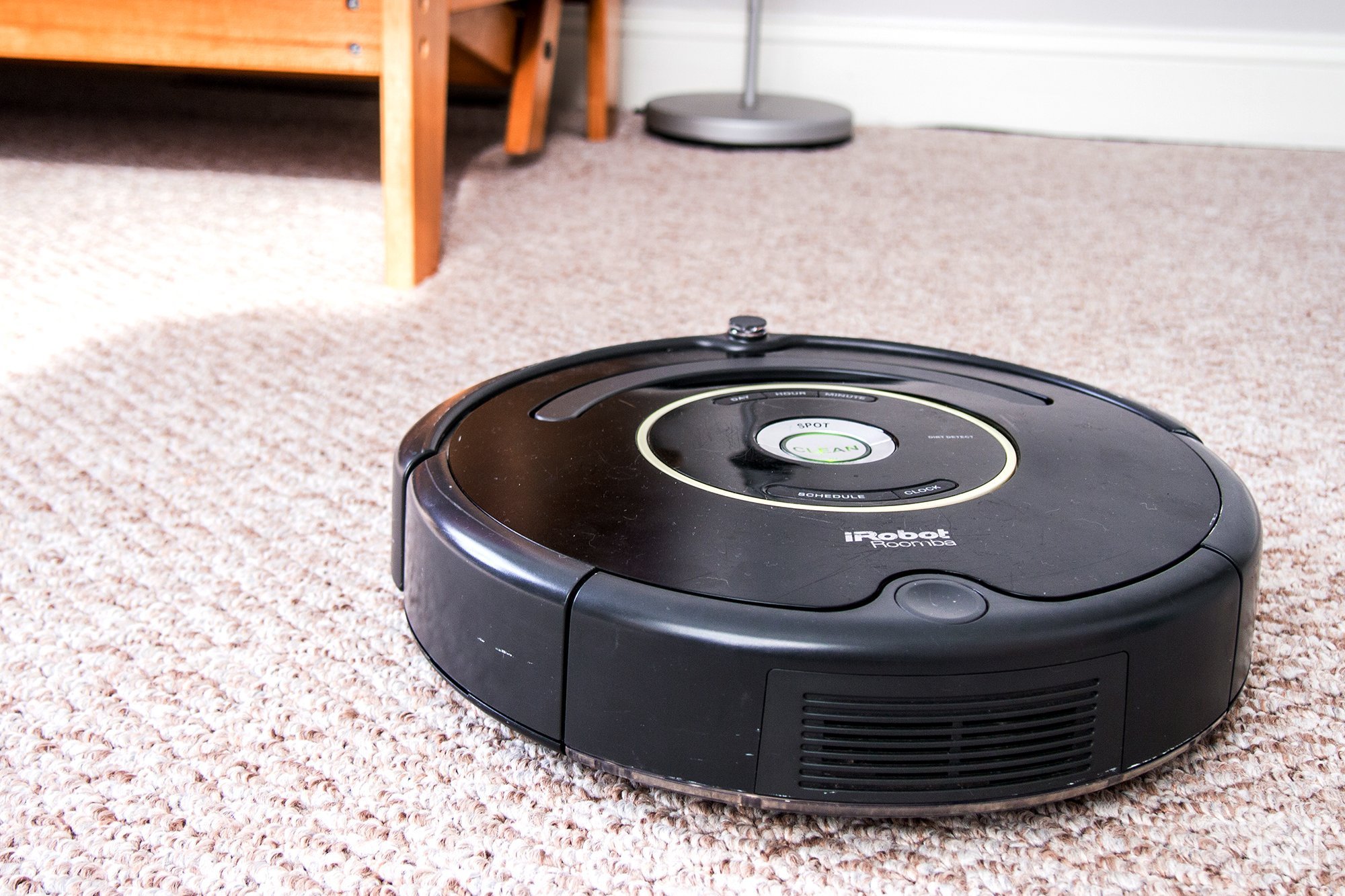 The Roomba 600 series may not be the latest from iRobot but it remains popular in the robot vacuum market. The Roomba 665 and Roomba 650 are two of the most successful models from said series and are always worth consideration despite the numerous competitors. These two robots have their similarities and differences. Discover which one is the best robot vacuum for you below.

The Roomba 650 and Roomba 665 follow the same cleaning process but the 665 is larger in size.

Both the Roomba 650 and Roomba 665 feature a 3-Stage Cleaning System which works wonders on hardwood, rugs, tiles, and carpets, among other types of flooring. The Roomba 665, however, is bigger than the 650. This can lead to potential issues with the 665 fitting under low-set beds, couches, and other hard-to-reach places. You may also encounter issues with the 665 transitioning onto thick carpets as these can trigger the cliff sensor.

The Roomba 665 and Roomba 650 come with Virtual Wall technology but the 665 has an additional side brush.

Virtual Wall technology is an iRobot innovation that competitors wish to emulate. The Roomba 665 and Roomba 650 both come with a virtual wall barrier in the box. This feature helps the robot assess its surroundings more efficiently especially in determining where it should or should not clean. Added to that with the Roomba 665 is an extra Edge Sweeper brush for when maintenance or replacement is in order.

The Roomba 665 and Roomba 650 come with special AeroVac filters. These are for capturing certain kinds of debris like allergens and fur. The 665 has a smaller-sized dust container that can hold only up to 300mL of debris though. To compare, the 650 has a dust bin capacity of 400mL. The size difference is insignificant but it can mean more debris collected before you need to empty the bin.

The Roomba 665 and Roomba 650 have similar batteries but the 650 has greater runtime.

The Roomba 650 and 665 models may not have 3000 mAh batteries like many of their newer counterparts but they can run for a reasonable amount of time. They both carry 1800 mAh capacity batteries but the 650 has been reported to run longer at 90 minutes while the 665 lasts 70 minutes before the automatic docking feature kicks in.

The Roomba 650 and Roomba 665 can be preset to run up to 7 times a week through the scheduling mode.

Being older models, the Roomba 650 and Roomba 665 do not have wireless connectivity and cannot be controlled through a mobile app. Still, they can be preset to work on specific times 7 times per week. This enables you to set cleaning cycles and leave these robots to do their job even when you’re not around to operate them manually.

Better runtime and a more compact size place the Roomba 650 at the winner’s spot for this competition.

Certainly, the Roomba 665 is not a bad robotic vacuum whatsoever. It also comes with more free items in the package than the 650 including an extra Edge Sweeper. However, where performance is concerned, the 650 is the better option as it can cover larger floor space in one charge.

From the latest Roomba robot vacuum cleaners to the most powerful Dyson and Shark upright vacs, here at Compare Before Buying we geek out on everything vacuum related.