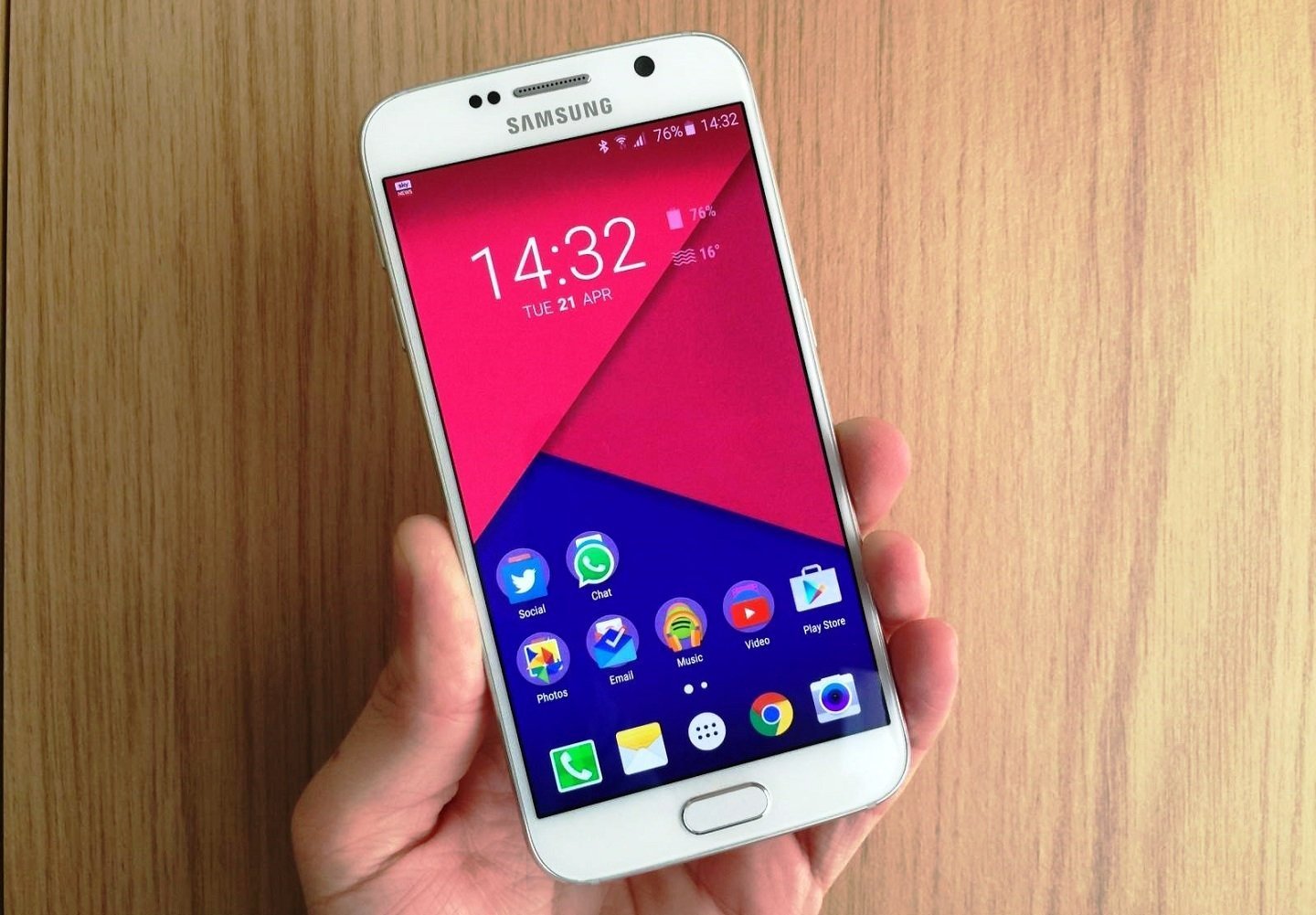 Both Apple and Samsung have done a masterful job at producing quality flagship devices over the years. The Galaxy S6 was released in April 2015 and has since been followed by the S7 and most recently the S10. Even so, it’s a solid and well-made handset even amongst the current lineup from rival brands. To know how it fares against the advanced technology of the iPhone X, let’s take a closer look at how its older specs compare.

Despite having a smaller screen, the Galaxy S6 has higher resolution and pixel density than the iPhone X.

The 5.8-inch OLED display on the iPhone X is 13 percent larger than that on the Samsung Galaxy S6. This results in a more pleasant watching, browsing and reading experience. It has a decent screen resolution of 2436 x 1125 pixels and a pixel density of 458ppi. Not to mention that it features TrueTone technology that adjusts the white balance according to the environment.

While the 5.1-inch screen on the Galaxy S6 is smaller, it packs a greater resolution of 2560 x 1440 pixels and a pixel density of 577ppi. It has about 34 percent more pixels than the iPhone X thereby providing crisper and sharper images. The S6 also utilizes Corning Gorilla Glass 4 for better damage resistance.

The processor on the iPhone X has fewer cores but it’s faster than the chip in the Samsung Galaxy S6.

Samsung almost always uses the latest processors from Qualcomm for their flagship devices outside Europe, Africa and the Middle East. They shifted away from that in the Galaxy S6 which is the first to carry their own brand processor in the US. The Exynos 7420 is an octa-core processor pairing a quad-core 1.5 with a quad-core 2.1 GHz chip. Having eight cores mean greater parallelism without slowing down the user interface.

The iPhone X sports the Apple A11 Bionic chipset built on roughly the same architecture as the Exynos processor. Though it’s only a hexa-core, it has a frequency of 2.39 GHz making it nearly 60 percent faster than the Galaxy S6. This equates to smoother user experience on the iPhone.

The Samsung Galaxy S6 has a single rear camera while the iPhone X carries a dual-camera system.

The 16-megapixel main lens on the Galaxy S6 has 4 more megapixels than the iPhone X. This generally results in higher image quality but the iPhone has dual cameras that offer a better depth of focus. The additional sensor is also useful for enhancing effects such as wide angles, zoom and blur.

For the front-facing camera, the Galaxy S6 has a 5-megapixel lens with f/1.9 aperture. The iPhone X has a nicer 7-megapixel front lens with f/2.2 aperture. A bigger aperture allows the camera to gather more light for brighter and clearer photos.

Both the iPhone X and Galaxy S6 have glass fronts and backs but the S6 is slightly slimmer and lighter in weight.

With a larger screen, it’s to be expected that the iPhone X is bigger in size than the Samsung Galaxy S6. It has dimensions of 5.65 x 2.79 x 0.30 inches and weighs 6.14 ounces. It has an all-glass design with a stainless steel frame as well as the signature notch at the top of the display.

Both the Galaxy S6 and iPhone X lack a card slot but the S6 has a headphone jack and supports HDMI.

The Samsung Galaxy S6 is available with 32GB, 64GB or 128GB of internal storage where the iPhone X comes in 64GB and 256GB options. Neither of them has expandable storage as you can gather from the lack of card slots.

What the Samsung Galaxy S6 has the iPhone X doesn’t are a home button, a fingerprint scanner, a headphone jack and HDMI support. It’s also worth noting that the S6 comes in four finishes of blue topaz, gold platinum, black sapphire and white the pearl. The iPhone X is only available in either silver or space gray.

When advanced specs are not a top priority, the older Samsung Galaxy S6 makes for a solid smartphone purchase even today.

If you’re willing to spend more for a future-proof mobile with a fast CPU and dual cameras, the iPhone X is a smart choice. It’s good to use for a few years before upgrading to a newer model. Meanwhile, the Galaxy S6 is an older handset but it delivers decent performance, sharp display, and extra features like HDMI support. It helps that it’s more competitively priced as well.