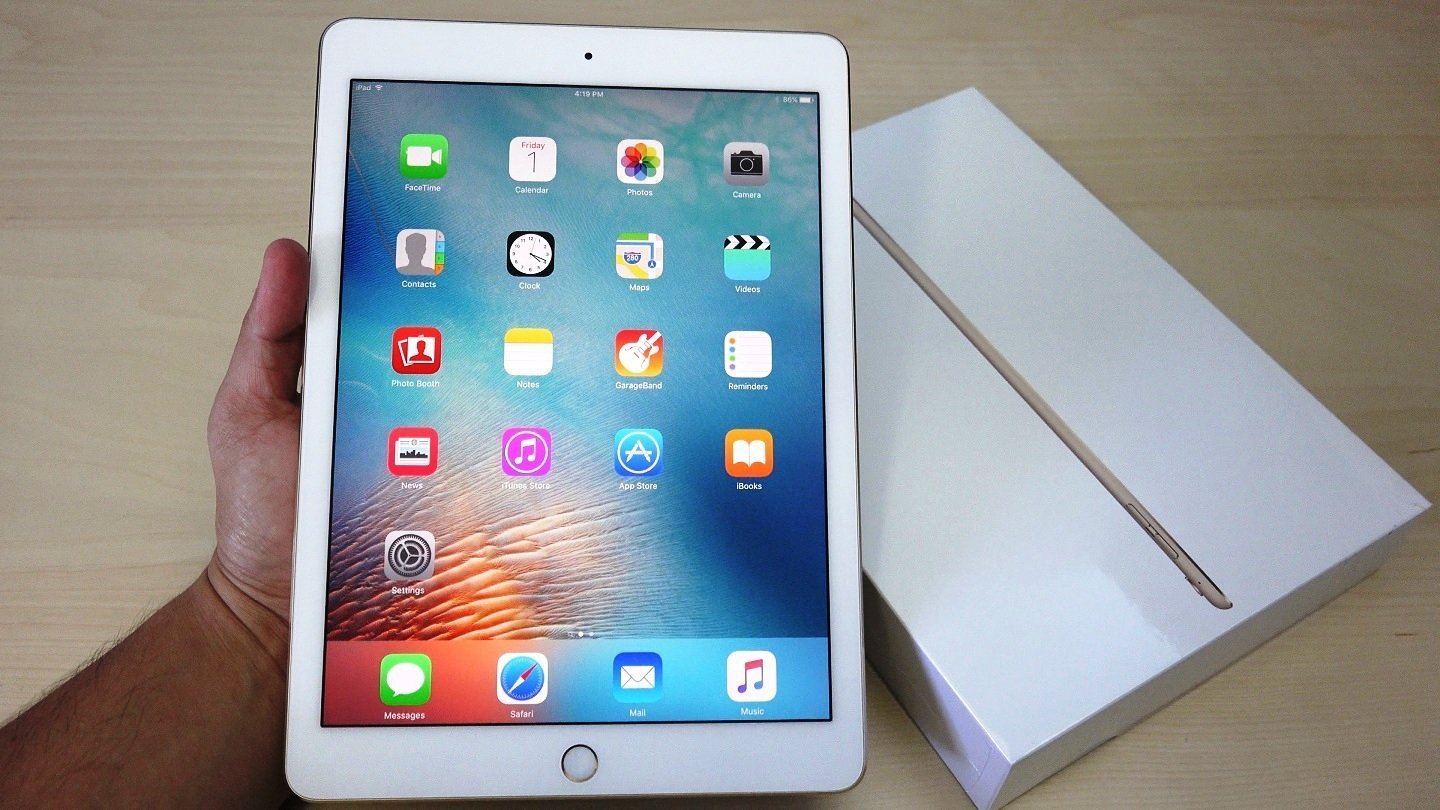 Apple dubs the iPad Pro (2017) as the official successor of the iPad Pro (2016). The newer version comes in up to 4 colors and either 64GB, 256GB or 512GB storage capacity. Other upgrades include a bigger screen, quicker processor and nicer front camera. So, do these improvements make the 2017 Pro the better buy? We’ve compared these two tablets below to help you decide.

Also, there is a choice between WiFi and cellular models for both the iPad Pro 2016 and 2017. They come in the same four finishes of rose gold, space gray, gold and silver. The 12.9-inch Pro doesn’t have the rose gold option though.

Not only does the iPad Pro 2017 have a larger screen but it also features a higher resolution.

As expected, the newer iPad Pro 2017 carries a more advanced A10 Fusion processor that features six CPU cores. Three of the six cores are for improving battery life and the other three are for increasing performance. The A10 Fusion is 30 percent faster than the A9X along with a 40 percent boost in graphics rendering.

The internal RAM of the iPad Pro 2016 is only 2GB while the iPad Pro 2017 has double at 4GB. Combined with the more powerful chipset, this results in stronger performance even on graphics-heavy apps.

Featuring a 7MP front camera and quad-LED dual-tone flash on the back, the iPad Pro 2017 is better for taking photos.

The main camera on the iPad Pro 2016 isn’t bad at 12-megapixels with f/2.2 aperture, dual-LED flash and 4K video recording. Its front camera is also a decent 5-megapixel lens with Retina Flash and 720p video recording.

All of the above have been upgraded in the iPad Pro 2017. It has a 12-megapixels sensor too but with a finer f/1.8 aperture and an improved quad-LED True Tone flash. The front camera is 7-megapixels allowing for 1080p front-facing video recording too.

With its greater storage capacity and faster processor, the iPad Pro 2017 makes for a future-proof tablet to keep up with increasing technology needs.

Although the iPad Pro 2016 has been discontinued by Apple, there are renewed versions available. It’s a good choice for an iPad if you find 64GB too much and don’t run graphics-heavy apps. Otherwise, the iPad Pro 2017 is the tablet to buy to prepare for the future. The A10 Fusion chip and 4GB RAM ensures good performance even as apps become more demanding.