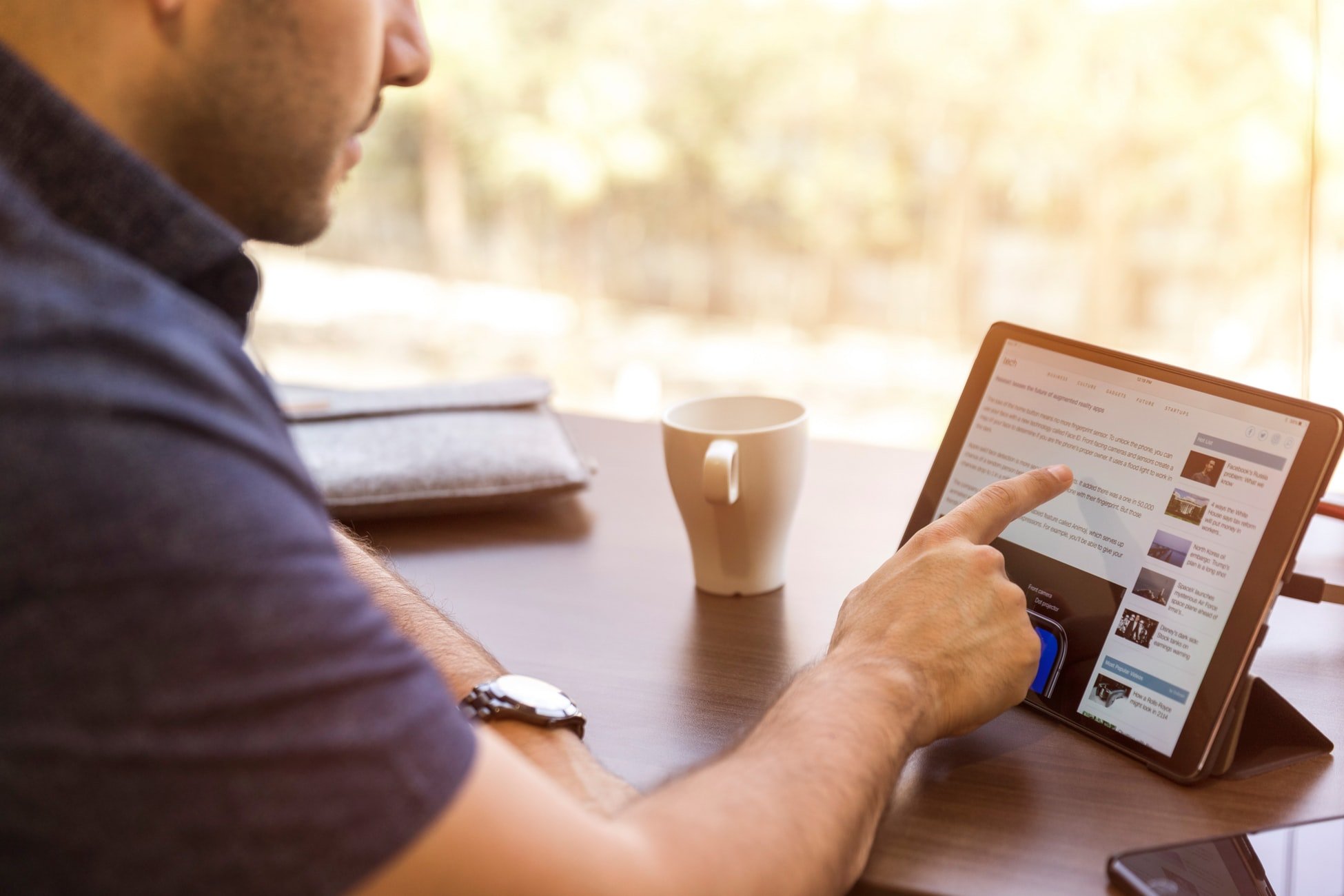 With recent price cuts from Apple, the iPad is now cheaper than ever. What’s even better is that you’re given better storage options and processors with their newer releases. Two of Apple’s cheapest iPads are the iPad Mini 4 and the 9.7-inch iPad 2017. In this article, we’ll be comparing these two budget iPads to help you determine which of them might be the better fit for you.

The iPad Mini 4 and the iPad 2017 look quite similar, but the former is significantly lighter and smaller.

Design-wise, both iPads have stuck to the clean, minimalist aesthetic that Apple has adapted roughly six years ago. They both have slim bodies and elegant chamfered edges, as well as the Home button with Touch ID and lightning docks at the bottom. They also both have a headphone port.

Both models are also available in 3 colors: silver, gold, and Space Grey. Unfortunately, they aren’t available in Rose Gold which is arguably one of Apple’s most popular colors.

If you’re looking for a larger screen, then the iPad 2017 is definitely the better choice as it has a larger screen measured at 9.7 inches. Both have the same screen resolution of 2048 x 1536 pixels, but the Mini has a higher pixel density of 326 ppi as opposed to 264 ppi for the iPad 2017.

Another difference between the two is that the Mini 4’s screen is laminated, while the iPad 2017’s isn’t. This basically means that when you press on iPad 2017’s screen, it’ll slightly give way. While not a big problem, it does give the iPad 2017 a slightly cheaper feel.

The iPad 2017 has a newer and more powerful processor compared to the iPad Mini 4.

Apple describes the A9 processor as being 70% faster than the A8, with 90% faster graphics speeds. The Mini 4 admittedly has the slowest processor in Apple’s latest line of iPads.

According to Apple, both the iPad Mini 4 and the iPad 2017 should be able to last up to 10 hours on each full charge despite the iPad 2017 having a larger battery.

The iPad Mini 4 has a 5,124 mAh battery which significantly smaller than the iPad 2017’s 8,827 mAh battery. Despite this difference, Apple claims that both iPads last up to 10 hours surfing the web on WiFi and up to 9 hours on mobile data. However, our testing revealed that the iPad Mini 4 only lasted a little over 6 hours on WiFi, while the iPad 2017 lasted over 10 hours.

Both models are similar in many ways, but the iPad 2017 gives you more value for your money overall.

Despite the many similarities between these two iPads (i.e. screen resolution, storage, and design), the iPad Mini 4 falls short in the categories that really matter. Its slower processors, smaller screen size, and shorter battery life hinder it from winning over the larger and more powerful iPad 2017.