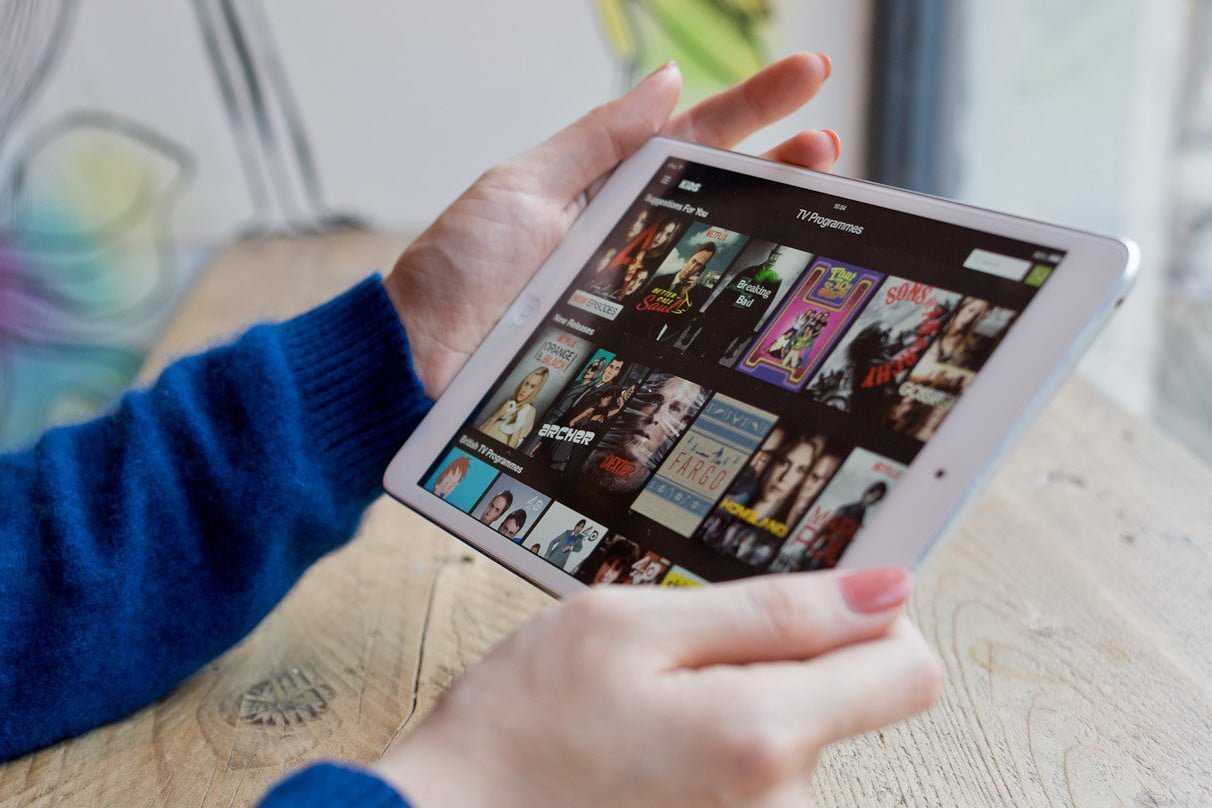 The iPad mini 4 is not a flagship model from Apple so it was quietly released at the same time the iPhone 6s was announced. Even so, the iPad mini is nearly up to par with the iPad Air 2 in terms of performance and hardware. As to which iPad best satisfies your tablet needs, have a look at how each model compares to the other below.

Given its name, the iPad mini 4 is understandably smaller and lighter than the iPad Air 2.

The iPad Air 2 is equipped with a standard 9.7-inch panel so you can comfortably watch movies or read books but it weighs 437 grams. The iPad mini 4 carries a smaller 7.9-inch display and weighs only 299 grams, making it the more portable option when travelling.

Both the iPad mini 4 and iPad Air 2 have a display resolution of 2048×1536 pixels although the mini 4 has more pixels per inch (ppi) at 326 compared to the Air 2 at 264. Technically speaking, this means the mini 4 has a better display though users will not able to tell the difference.

The iPad mini 4 features a powerful A8 processor but the iPad Air 2 has a better A8X chipset.

Essentially, the iPad Air 2 is around 10 percent faster than the iPad mini 4 in application processing and over 50 percent faster in rendering graphics. Apple did mention previously that the mini 4 is just a tinier Air 2 but performance-wise that’s not really the case.

Although sporting the same 8MP camera, the iPad Air 2 has the added features of HDR mode and higher maximum aperture.

The iPad mini 4 and iPad Air 2 both sport a decent 8-megapixel camera in the back. Maximum resolutions are: 1280×720 @ 30 fps for video and 3264×2448 pixels for photos. They are equipped with a back-illuminated sensor too. Other camera features include digital zoom, touch to focus and face detection.

However, the camera on the iPad Air 2 is marginally better as it has a maximum aperture of f/2.2 where the iPad mini 4 has f/2.4. The Air 2 also has digital image stabilization and high dynamic range (HDR) mode. Even with these additional features, it will be a struggle to take photos with a device as large as the Air 2 though.

The iPad mini 4 has a smaller capacity battery but runs for as long as the iPad Air 2.

For the iPad Air 2 to be 6.1 mm thin, Apple had to sacrifice some of the battery power from the previous model. The older Air carried an 8,600mAh battery while the Air 2 has a 7,340mAh one. This reduction doesn’t have a significant impact on battery life, however, and the Air 2 still runs for up to ten hours.

The tinier size of the iPad mini 4 reduced the battery capacity even further to 5,124 mAh. Despite this, Apple claims that it has the same 10-hour runtime as other iPads. While it doesn’t actually reach a full ten hours, it goes over nine hours which is up to par with competitors.

The iPad Air 2 is best for handling productivity tasks while the iPad mini 4 is good for communication and entertainment.

Due to the difference in size, the iPad Air 2 and iPad mini 4 will likely serve different functions. The larger Air 2 would be effective for typing up documents, editing photos, managing spreadsheets and using office applications in general. It’s also more suitable for gamers with its A8X processor.

The iPad mini 4 performs well enough to use primarily for consuming content. Its smaller display still allows you to browse the web, check social media and read emails comfortably. The Mini 4 also serves as a good alternative to the Amazon Kindle as they are almost the same in size.

The iPad Air 2 and iPad mini 4 are two capable devices that serve different purposes. But if you had to pick without concern for size, the Air 2 is the better choice with its more advanced and faster chipset.

Though the iPad Air 2 is pricier, it offers a larger screen size and the A8X processor so it’s better for productivity. The iPad mini 4 would only be more suitable if you find the 9.7-inch display too big for your needs.