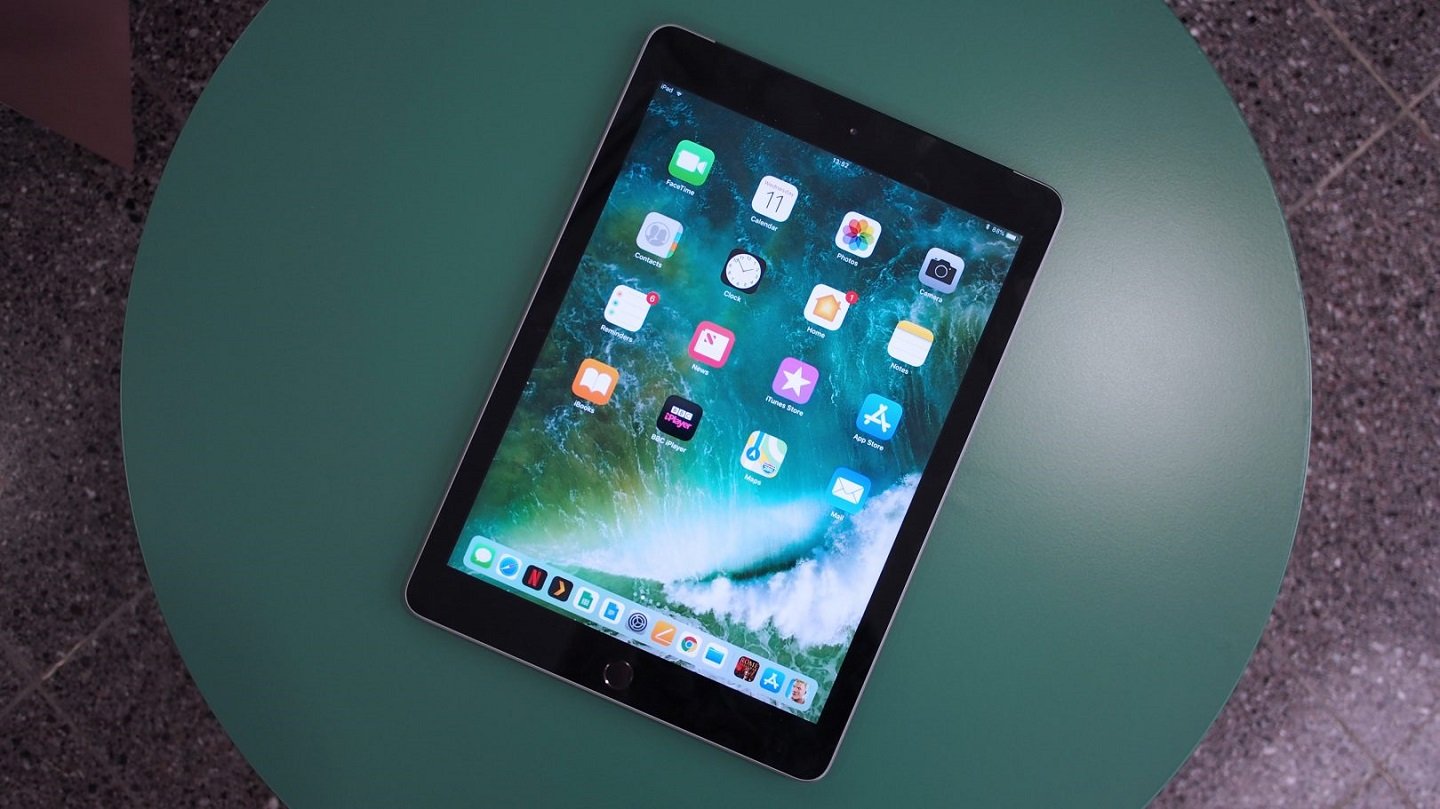 Since releasing the first iPad in 2010, Apple has dominated the market for tablets. With many different models and versions available, choosing the best iPad can be difficult. Here we compare the iPad Air 2 and iPad (2018), two tablets that look similar on the surface but have several key differences.

The iPad Air 2 is slightly thinner and lighter than the iPad 2018 but they have the same aluminum build.

The iPad Air 2 and iPad 2018 look the same at first glance. When you look closely, you’ll see that the former is thinner at 6.1mm whereas the latter is 7.5mm like its predecessors. This results in the iPad Air 2 being marginally lighter at 437 grams while the iPad 2018 weighs 469 grams.

The iPad Air 2 and iPad 2018 both have aluminum back housing and come in gold, grey and silver. Their height and width are exactly the same at 240mm and 169.5mm respectively.

The iPad 2018 was released later than the iPad Air 2 hence it’s equipped with more advanced internal components. It has a 2.34 GHz Dual-core Hurricane working in tandem with a 1.1 GHz Dual-core Zephyr. To add, it has an M10 motion coprocessor, Apple A10 Fusion APL1024 chipset and PowerVR GT7600 Plus graphics card.

Launched in October 2014, it’s to be expected that the iPad Air 2 has older parts such as a 1.5 GHz Triple-core Cyclone and M8 coprocessor. It carriers a PowerVR G6850 graphics card along with an Apple A8X chipset. It does share the trait of 2 GB application RAM and 64-bit architecture with the iPad 2018.

The iPad 2018 features autofocus, exposure compensation and retina flash while the iPad Air 2 does not.

What the iPad 2018 has that the iPad Air 2 doesn’t is exposure compensation, autofocus and retina flash. These can result in better quality photos and more convenient mobile photography. The iPad 2018 also features smile detection albeit the Air 2 does have digital image stabilization.

The iPad Air 2 has a fingerprint sensor in the front but the iPad 2018 also has a proximity sensor and supports the Apple Pencil.

The iPad Air 2 allows you to unlock the tablet from the front with its fingerprint sensor. Other sensors include a gyroscope, compass, barometer, accelerometer and light sensor. The iPad 2018 also has these features and an additional proximity sensor. Plus, the iPad 2018 can support the Apple Pencil though only a few other models can.

If you want a tablet that delivers basic functionality, the iPad Air 2 is good enough. But for greater processing power and advanced features, it’s better to buy the iPad 2018 instead.

The iPad Air 2 is capable of delivering decent performance but it can’t process apps as quickly as the iPad 2018. Apps will only become heavier and will require more power to run so it’s best to just get the more recent iPad that has a better chipset, graphics card and processor.