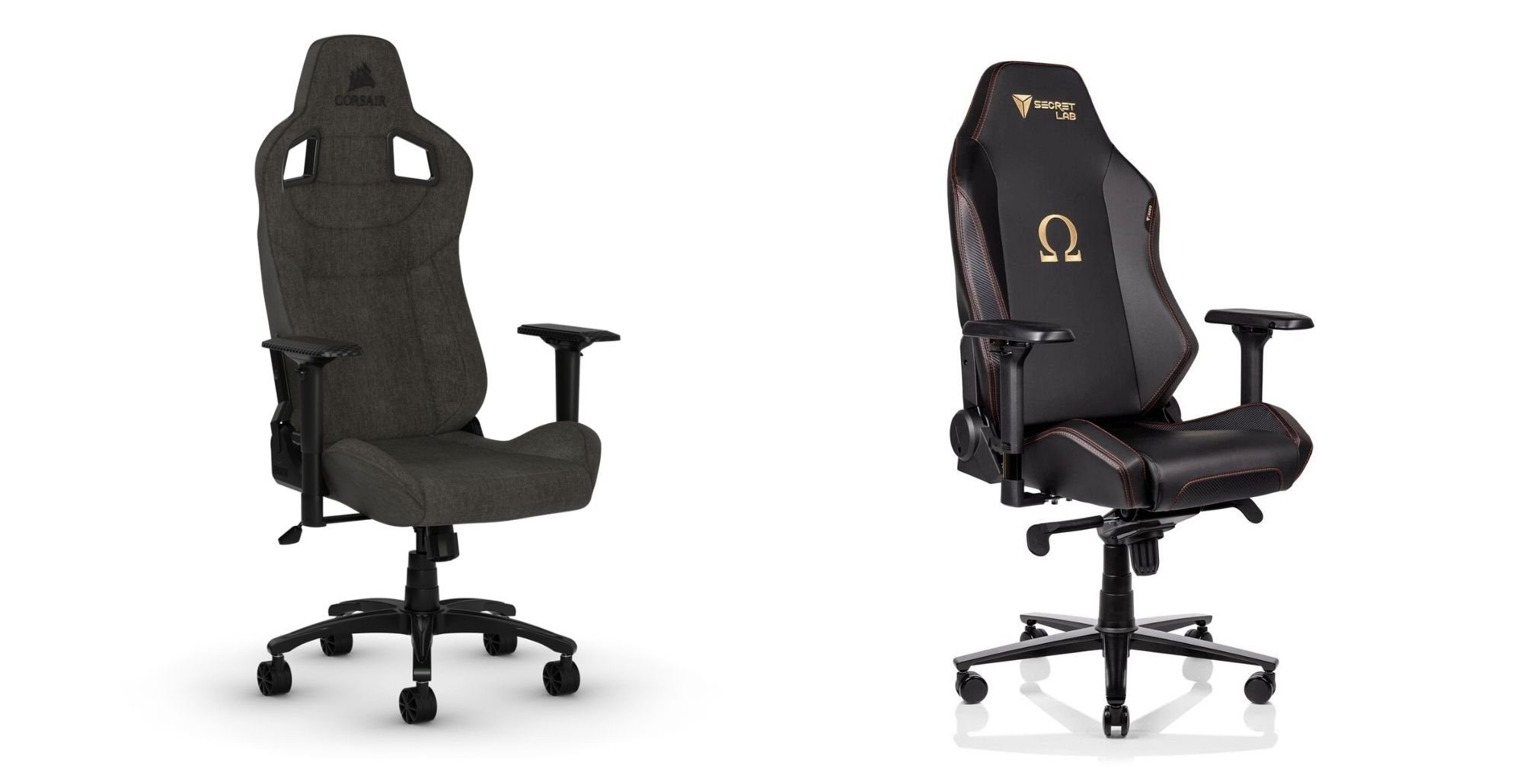 These days, choosing a gaming chair can be just as hard as defeating your gaming nemesis. They’ve gotten so sophisticated, making it extra hard for gamers to settle on one. Two gaming chairs in particular, namely the Corsair T3 RUSH and the Secretlab OMEGA, are often pitted against each other but it’s never an easy comparison. They have their similarities in terms of design but have some differences when it comes to size and adjustability, and so finalizing a choice can be a little confusing.

If you’re not sure whether to get the Corsair T3 RUSH or the Secretlab OMEGA, we’re here to help. Here’s an in-depth comparison of the two gaming chairs so that you can get a feel of which one suits your gaming needs more.

For those who want their gaming chair to blend in nicely with the rest of their living area, both the T3 RUSH and the OMEGA are offered in sleek and subtle colors. You can get the former in variants like Charcoal, Gray/White, and Gray/Charcoal, while the latter is available in shades like Ash, Classic, and Black . If you do, however, want a gaming chair that’s more out there, only the OMEGA comes in bolder, eye-catching alternatives. You can choose from all sorts of special edition designs such as Game of Thrones, Dota 2, Overwatch, and Dark Knight, allowing you to express yourself and add some pizzaz to your gaming area. So if we’re talking about design options, OMEGA definitely has the upper hand.

When it comes to cover choices, the OMEGA has the wider variety as well. While the T3 RUSH is only offered in fabric, you have the liberty of choosing from three cover options if you’re buying the OMEGA. There’s PRIME 2.0 PU leather, said to last four times longer than regular PU leather. You can even go for real NAPA leather if you want a more premium gaming experience. Similarly to the T3 RUSH, you can also get the OMEGA with a fabric cover if you want a more breathable option.

If you were to compare their wheels, the OMEGA has the advantage yet again. The T3 RUSH has plastic dual-wheel casters which you should be wary of because plastic is pretty good at scratching floors. The OMEGA, on the other hand, is equipped with XL PU casters. Because they’re larger than usual casters, they’re sturdier, plus they’re able to glide over surfaces much more smoothly. They also have a rubber coating so you don’t have to worry about your floor getting all dinged up.

As for comfort, the T3 RUSH and the OMEGA are finally on par with each other, both offering ample support for the neck and back. They both have neck pillows as well as memory foam lumbar support pillows, plus they’re padded with high-quality foam, allowing you to sit still for hours without feeling like your back’s about to give out on you. The T3 RUSH is designed with cold-cured high density polyurethane foam while the OMEGA is stuffed with Secretlab’s own cold-cured foam mix.

The T3 RUSH is the better pick for taller gamers while the OMEGA is more suited to those who are shorter or average in height.

One of the most important things to consider when you’re choosing between the T3 RUSH and the OMEGA is sizing. After all, gaming chairs are supposed to make you feel comfortable and not awkward or cramped. If you’re small to average in terms of height, the OMEGA will be a good fit for you. Its backrest is 31.5 inches in height and so it can accommodate those who are 5’3 to 5’11. If you’re on the opposite end of the spectrum, however, the T3 RUSH should be the better option for you. Its backrest, measuring in at 33.46, is taller by a few inches than that of the OMEGA and so you can be sure that your head won’t be jutting beyond the chair if you’re taller than most people.

The T3 RUSH and the OMEGA have similar adjustability features.

Plus points go to both the T3 RUSH and the OMEGA for having 4D armrests which you can adjust whichever way you want to. You can change their height, make them go forward and backward, and even tinker with their angle. This convenient feature lets you assume different positions depending on what game you’re playing and stay comfortable at all times. Both chairs also have reclining backrests so you can lie down all the way and take a nap if you’d like to recharge after a stressful game. Another useful thing that both of these gaming chairs can do is tilt and lock at different angles, allowing you to find your sweet spot and stay safe and secure there.

While they do have some pretty good adjustability features, it’s a little disappointing that neither of these gaming chairs have built-in adjustable lumbar support. Instead, they make do with a separate pillow which you’d have to position on your own. While these pillows are made of premium memory foam and are able to support your back well, it can be distracting and slightly annoying to have to readjust them every time you lean forward in your chair.

It all comes down to your size and height when you’re choosing between the T3 RUSH and the OMEGA. 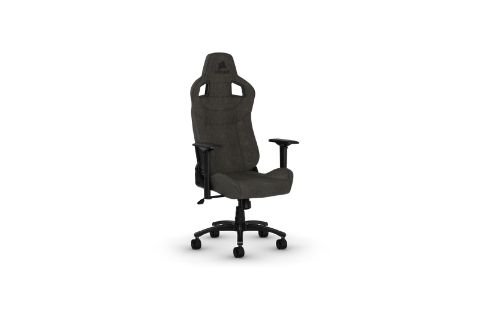 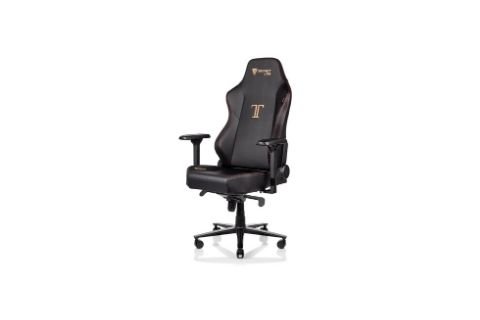 Your size and height are really the biggest factors you’d have to consider when deciding between the Corsair T3 RUSH and the Secretlab OMEGA. The taller gamers are more likely to feel comfortable in the T3 RUSH while those who belong to the small to average category are better off with the OMEGA. If you’re on the wider side, however, it might be best to look elsewhere because both of these gaming chairs are quite narrow and don’t allow for much wiggle room.

Aside from size, design is another thing to keep in mind. The T3 RUSH doesn’t offer all that many options when it comes to this department so if you’re in the market for a fun gaming chair, it might be better to look at the different variations that the OMEGA comes in.