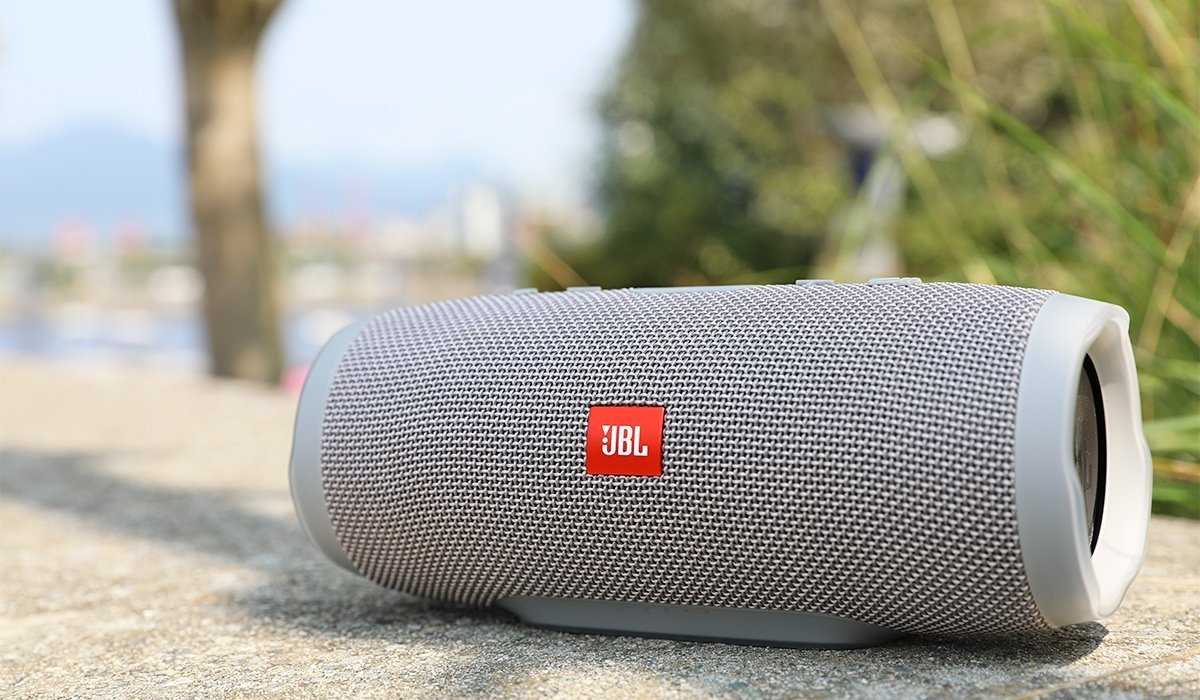 Bose and JBL are two of the most recognizable brands in the audio equipment market. On the matter of Bluetooth speakers, the Bose SoundLink Color II and the JBL Charge 3 are popular choices. These mid-sized devices were both released in 2016 and are appropriate for outdoor use. While they do have their similarities, they also have unique features that could make one better suited for your particular needs than the other.

Bose maintains a simple look while JBL stands out with a unique albeit larger design.

The Bose SoundLink Color II and JBL Charge 3 take different approaches in design. The JBL is shaped like a tube with passive radiators on each end and wrapped in a durable fabric. Meanwhile, the Bose has a square look. It’s wrapped in smooth soft-touch silicone with a single passive radiator on the rear to handle the bass.

The JBL Charge 3 is larger and heavier, weighing in at 1.75 pounds versus 1.25 pounds for the Bose SoundLink Color II. While the Bose maintains a simple look, the JBL stands out with its unique yet functional look. Either way, it’s clear these two speakers are well-made and have a premium feel. Both are available in a few different colors.

Offering only water resistance, Bose is outmatched by JBL with full waterproofing.

The Bose SoundLink Color II and JBL Charge 3 are marketed as speakers that can be used outdoors but the Bose is only water-resistant. It’ll stand up against small splashes of water or rain but it has no protection for submersion. Bose even warns of getting liquids into the openings.

The JBL Charge 3, on the other hand, is designed to be used around water. It’s fully waterproof with weather sealing over the ports. Plus, it’s made to float so it’s ideal for those who want a speaker that can be used in a pool.

Bose has NFC for quick pairing and skipping back but JBL allows synchronized playback on multiple speakers.

Bluetooth performance is great on both the JBL Charge 3 and Bose SoundLink Color II. The JBL, however, allows multiple speakers to be paired together for synchronized playback. It’s also capable of pairing for stereo playback which can’t be done on the Bose.

Bose delivers better sound but JBL produces deeper bass and is louder even from a distance.

The biggest difference between the Bose SoundLink Color II and JBL Charge 3 is the amount of bass. The larger dual passive radiators on the JBL do a fantastic job of producing deep bass compared to the Bose which has a single passive radiator. Although the Bose sounds better overall, its bass lacks impact. Placing it near a wall or in a corner will help reinforce the bass but that won’t help the speaker outdoors.

The JBL Charge 3 sounds well balanced and has more punch but the mids and highs lack detail. The Bose SoundLink Color II is exceptional when it comes to the mids and highs. The JBL sounds slightly muddy yet it plays back louder from a distance. At 1 meter away, the Bose tops out at 87 decibels while the JBL gets up to 90 decibels.

Bose has decent battery life but JBL offers a power bank on top of an entire day of playback.

A feature that is unique to the JBL Charge 3 is the power bank. Apart from the charging port, there’s another for charging a phone. The speaker is likely to outlast a mobile phone as it provides around 20 hours of playback on a single charge. To compare, there are only about 8 hours of playback time on the Bose SoundLink Color II.

JBL has more to offer and this is evident in the feature-rich Charge 3 with deep bass and waterproofing.

Each speaker has its advantages but, overall, the JBL Charge 3 has nicer features. Not only is it waterproof but it also has a power bank, higher battery life and deeper bass. If bass or waterproofing is important, choose JBL.

For speakers that will be used mainly indoors, the Bose SoundLink Color II is a great option. However, be mindful that it can’t deliver long hours of playback and comes up short in bass performance. Bose is simply unable to match JBL this time around.