Accuracy of 23andMe vs AncestryDNA

23andMe and AncestryDNA yield similar results in their high confidence regions, but they often vary in the low confidence ones

In a nutshell, we can’t really tell which among the at-home DNA tests is the most accurate as all of them test a minuscule portion of billions of base pairs in our DNA (more on this later). What 23andMe, AncestryDNA, and many other DNA testing services can report from the DNA sample you send is only their best approximation of how your DNA compares to different reference populations.

With that out of the way, let’s dig deeper into how 23andMe and AncestryDNA fare against each other when it comes to accuracy.

When you get your DNA results from either 23andMe or AncestryDNA, both services will give you high confidence (continental) and low confidence ethnicity estimates. As for their high confidence regions of your ethnicity, both 23andMe and AncestryDNA are accurate in the sense that they yield similar, although not identical, results. When it comes to regions with lower confidence scores, they tend to differ a lot.

The owner of the YouTube channel “Do You Feel Me?” sent his sample to these top DNA testing services. AncestryDNA reported he is 61% African, 25% European, 13% Asian, and around 1% Pacific Islander. Meanwhile, 23andMe reported he is 59.1% African, 28.9% European, 8.7% East Asian and Native American, and the rest are South Asian and unassigned.

If you notice the continental levels, they have similar values, although they slightly vary. What you can take away from these though is the owner of this DNA is mostly African and part European and Asian.

When you see comparisons done by people who sent their saliva samples to 23andMe and AncestryDNA, the trend is the same. They have reliable accuracy in the high confidence ethnicity estimates but the lower confidence regions often differ.

To test the accuracy of 23andMe, AncestryDNA, and other at-home DNA testing services, a couple of experiments have been done where a set of identical twins or triplets will send their saliva samples to different companies. One of these was conducted by Charlsie Agro, host of Canadian Broadcasting Corporation’s Marketplace, and her identical twin sister, Carly.

As you can see in the findings, their results follow the trend where the high confidence regions for the two have similar, but not identical, breakdowns. Their Italian, Eastern European, and Balkan compositions have similar values.

As for AncestryDNA’s reports, the identical twins had similar ethnicity breakdowns, but the findings showed they are 39% Eastern European, 27% Italian, and 23% Greece and Balkan. You can read more about the experiment here.

Why Are Their DNA Results Different?

The accuracy of their results depends on their database

If they test the same DNA, how come 23andMe and AncestryDNA yield varying results? While they apply the same science, they have slightly different results because they have different databases and algorithms. While the process of testing your DNA may be similar, each company uses different algorithms to match your DNA sample to the reference populations in their database.

The tiniest variations in your DNA sample can yield very different computations in their algorithms. This is also why even the identical twins had slightly varying results. Also, everytime 23andMe and AncestryDNA update their database and their algorithm, you will notice your results will change as well. What breakdowns you see today may be slightly different from the breakdowns you see next week.

The high confidence regions of either testing services are accurate, but if you really want to get the most accurate results of your ethnicity breakdown, download the raw DNA data and have an expert test the results.

There’s a lot to unpack here, but to answer this question briefly, both have high accuracy when matching your DNA with immediate family to third cousins. AncestryDNA is at an advantage as it has a bigger database, so you’re more likely to find more relatives through AncestryDNA.

With that said, AncestryDNA only tests your autosomal DNA (atDNA) whereas 23andMe analyzes three DNA types:

If you want to know more about your close relatives, ethnicity breakdowns, and traits, the atDNA testing done by 23andMe and AncestryDNA can tell you that with great accuracy. On the other hand, if you want a DNA test that will tell you more about your ancestral roots or haplogroups, then 23andMe’s mtDNA and Y DNA tests are necessary for that.

According to the International Society of Genetic Genealogy, “a haplogroup is a genetic population group of people who share a common ancestor” on either maternal or paternal side (https://isogg.org/wiki). To know your haplogroup on the maternal side, 23andMe analyzes your mtDNA. Your ancestral report includes your ancestral timeline and movements throughout the years.

Those who want to find close relatives will find AncestryDNA and its vast database more helpful while those who want to learn more about their ancestral roots will enjoy 23andMe better.

Both 23andMe and AncestryDNA deliver accurate results when it comes to the continental level of your ethnicity and both offer cutting-edge DNA testing and matching technologies. At the end of the day, your choice between the two DNA tests will depend on what you want to get out of this interesting experience.

Do you want to find more matches for immediate family and cousins? AncestryDNA might be the way to go, although you will also need to pay for an additional monthly subscription. 23andMe also comes up with accurate DNA relative finder, but its database is not as big as Ancestry’s. Do you want to know more about your ancestral roots and trace their movements? Then 23andMe might be the better choice, especially if you want to know more about your maternal side.

From the latest 23andMe and AncestryDNA services to dog DNA test kits, here at Compare Before Buying we geek out on everything genealogical. 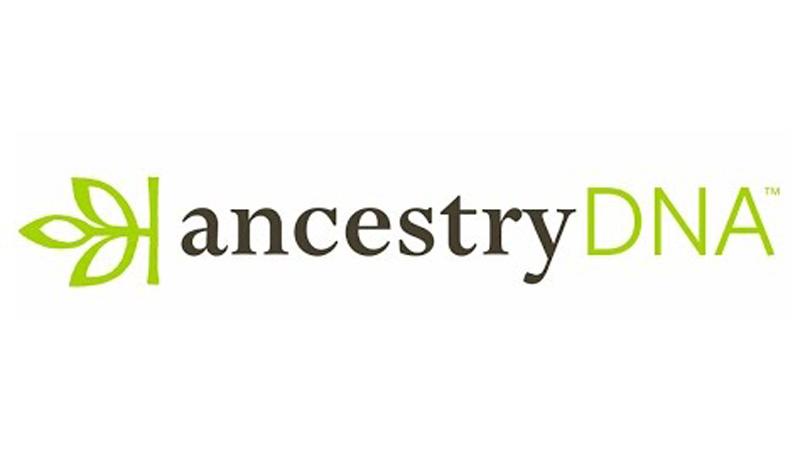